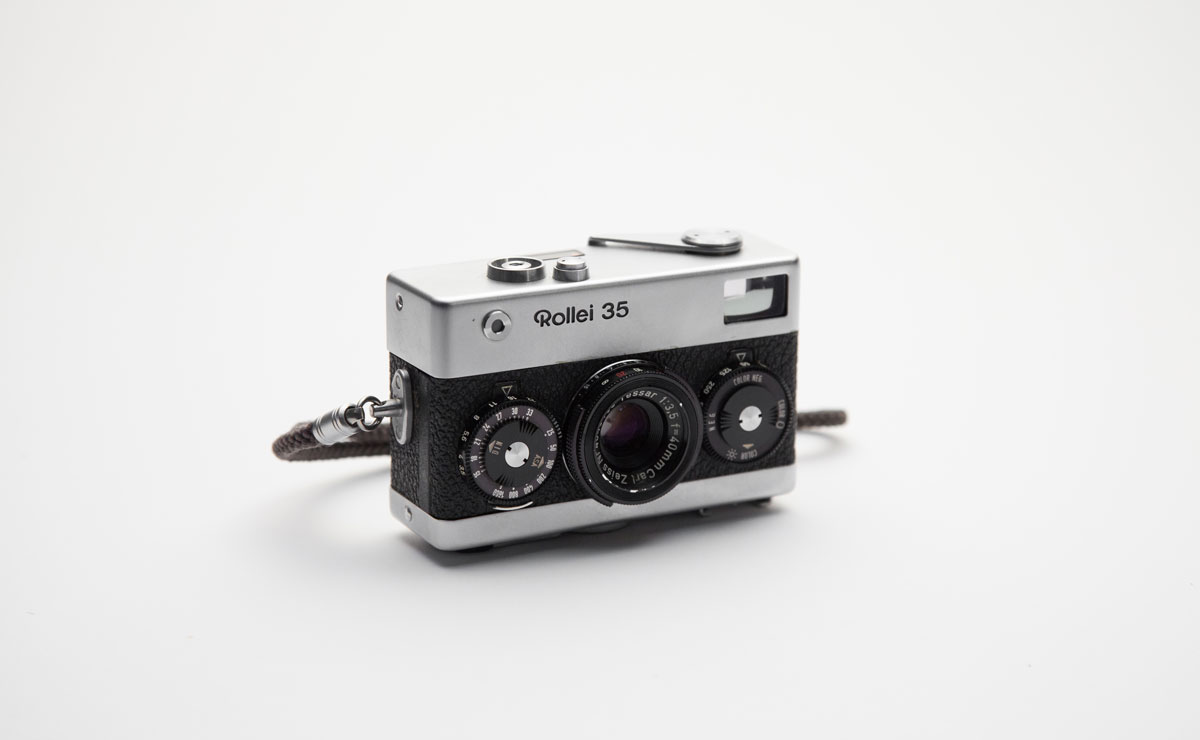 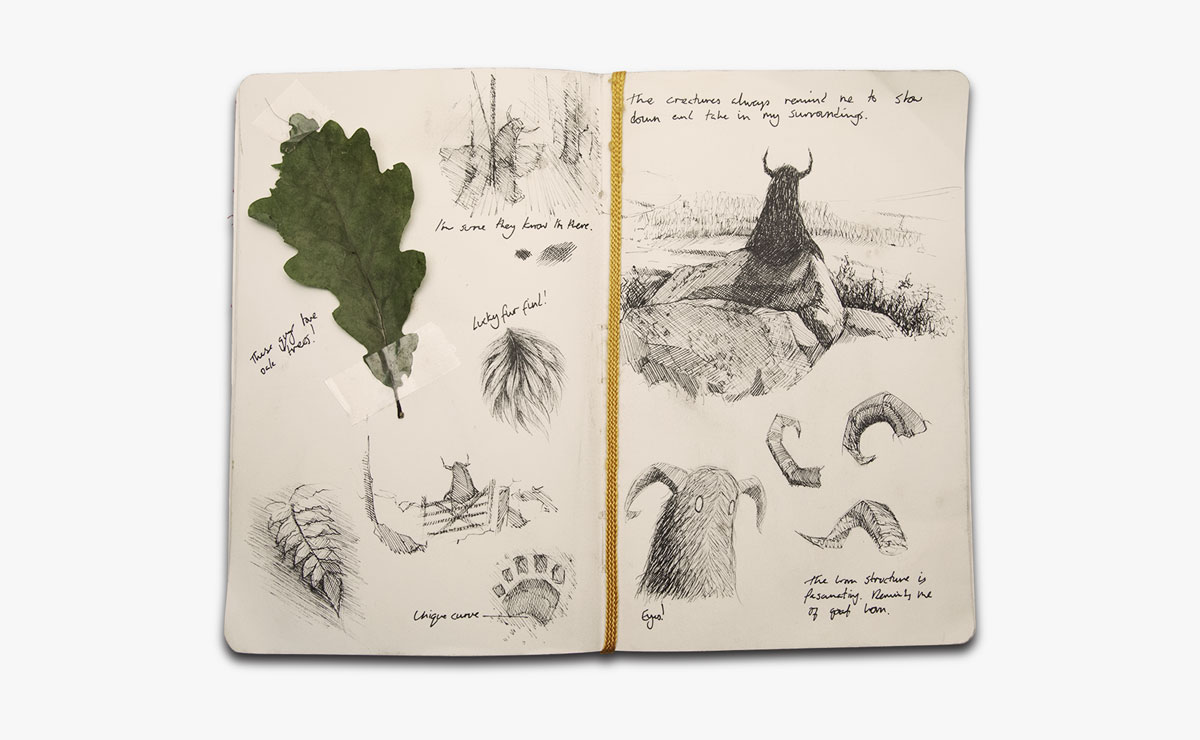 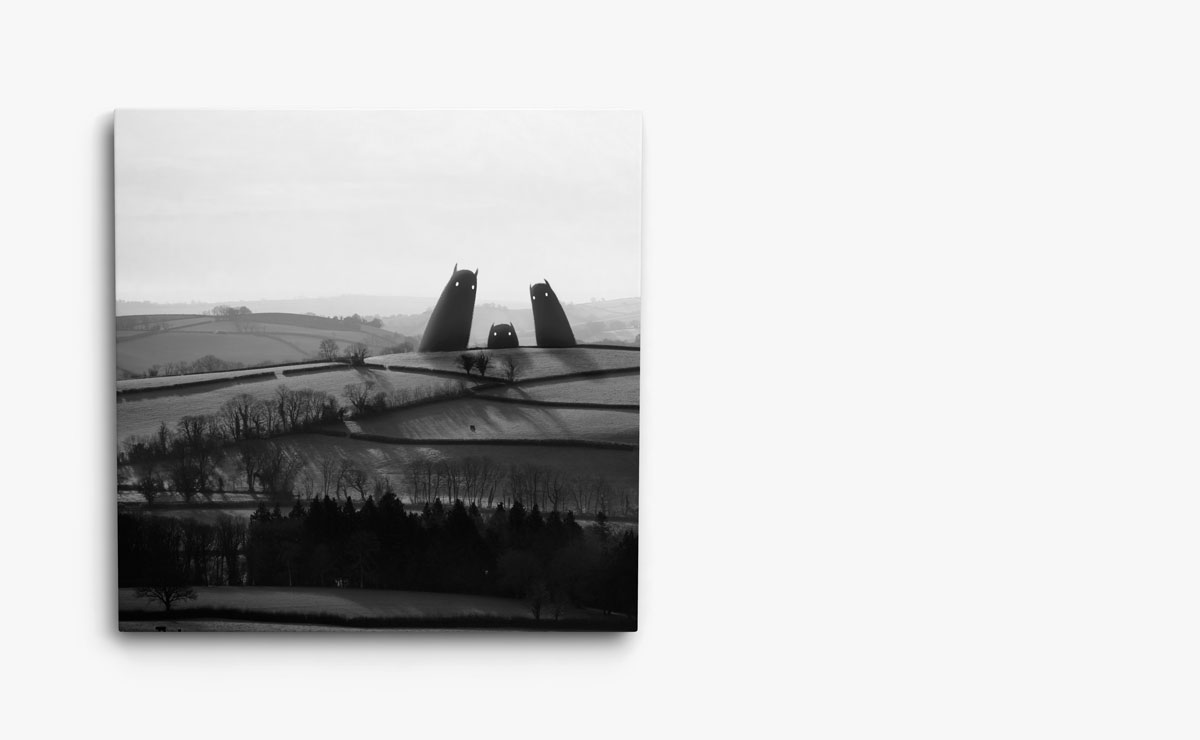 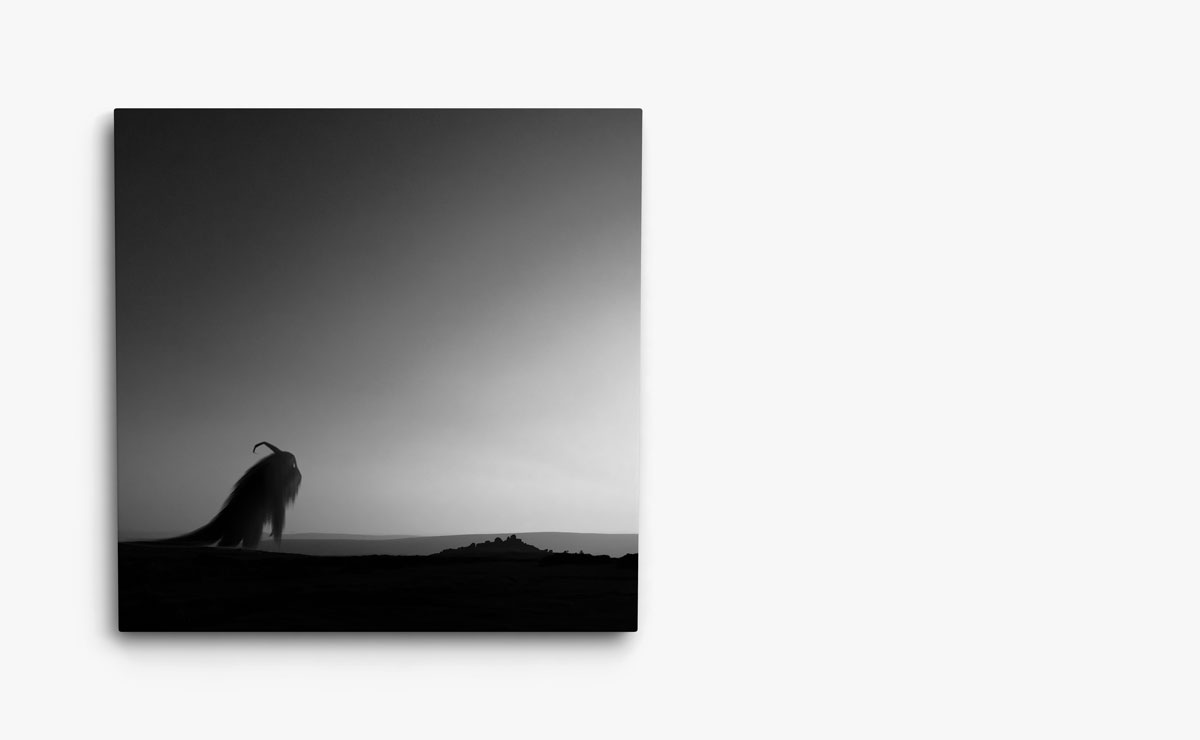 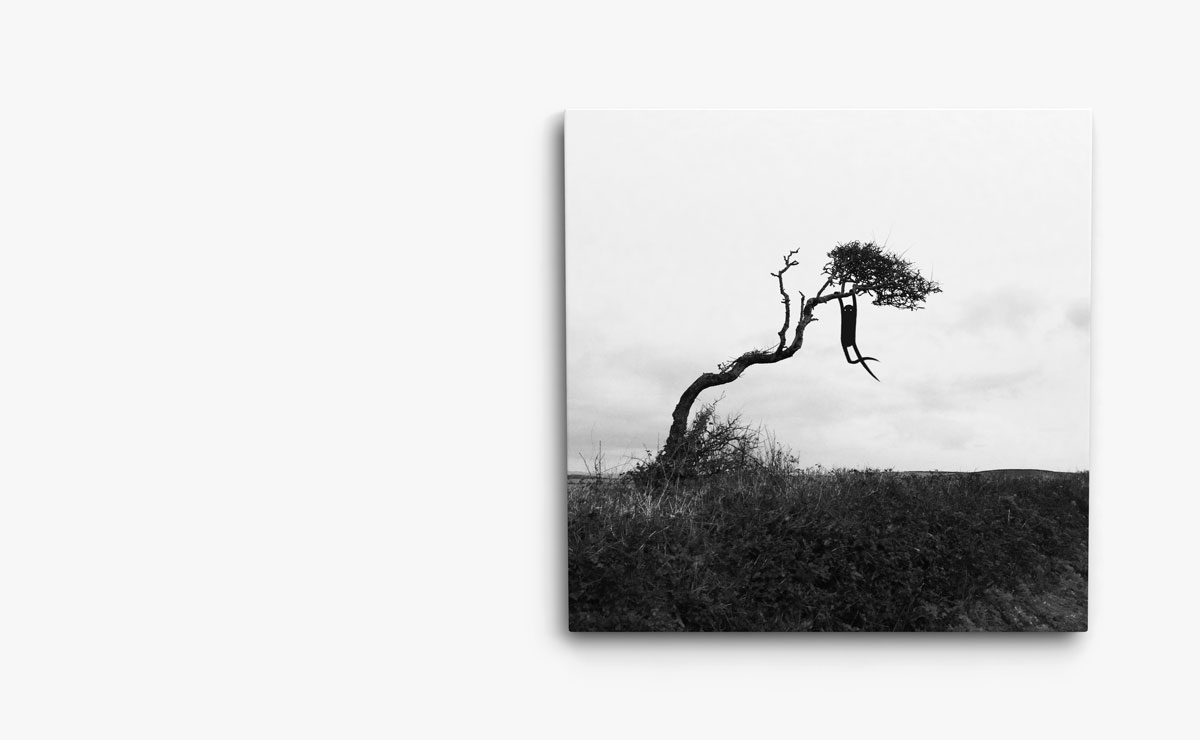 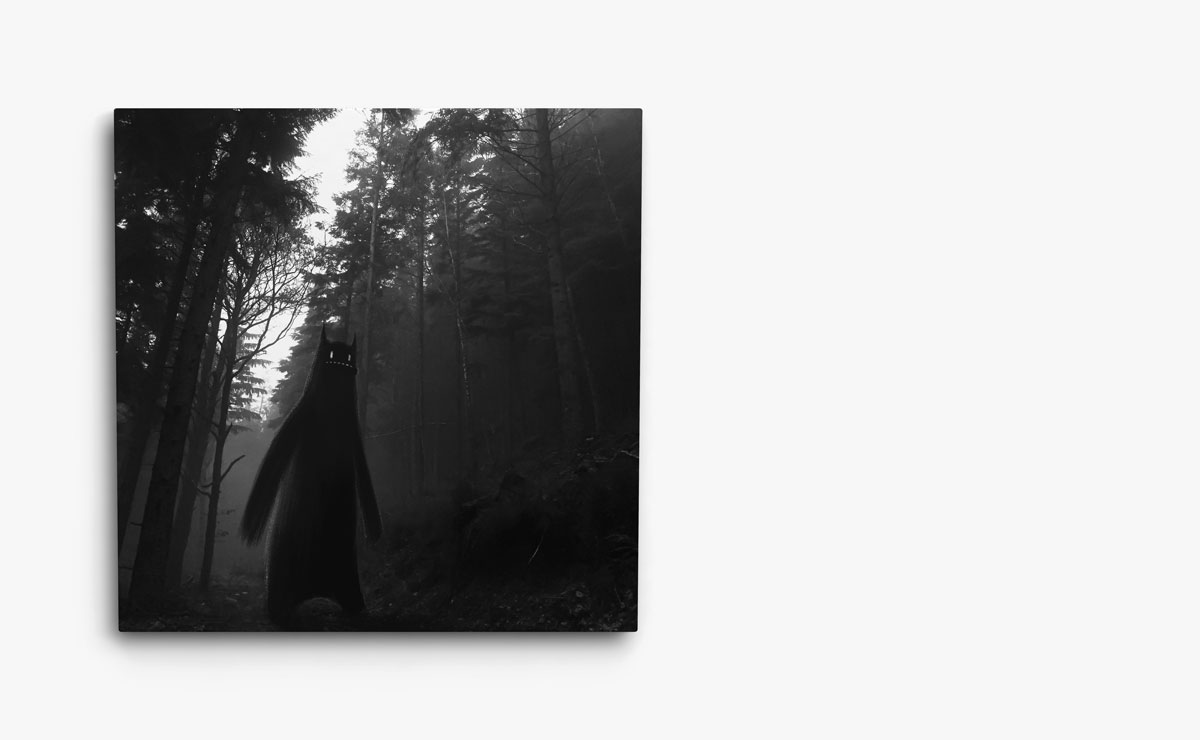 Something Out There was an in-house side project with the awesome Phil Harvey. It all started with a simple Instagram collaboration that grew into a project encouraging imagination.

The project kicked off with an exhibition at Yumé Jewellery’s shop in Ashburton. To give the exhibition some context we wrapped the whole thing up with a story, a tale of adventure.

Fifteen different Limited edition photographic prints are available to buy from our store.

A tale of adventure

It was a sunny summer day in 2015 and two Devonshire lads were walking in a beautiful woodland on Dartmoor.

Their names are Phil and Steve, they’ve been friends for a very long time. Since childhood they sought adventure in the smallest of things and always considered themselves explorers at heart.

Having seen markings indicating a series of old disused tin mines on a map, they decided to set off in search of them.

Little did they know how this adventure was going to unfold.

Finding themselves well off the beaten track, they stumbled through thick ferns and bilberry bushes into a clearing. On the floor in front of them was a journal and a camera…

The images in this exhibition are the photos found on the camera that day.

From the journal we discovered that these items belonged to a “monster tracker” named Kleio. She had travelled far and wide tracking these monsters that dwell in the countryside. While these creatures appear to range in size, they seem able to hide in plain sight.

Kleio was surprised that we don’t see these creatures. She notes that in today’s world we tend to rush around and miss things. She speaks of slowing down, stopping and taking in your surroundings. Observing all things, big and small.

To this day no further trace of Kleio has been found and the mystery of her whereabouts remains.

Perhaps together we can continue Kleio’s mission of tracking these creatures. Let it remind us to slow down or even stop from time to time. Really stop, look around and take in the wonders around us.

Available to buy from our store.